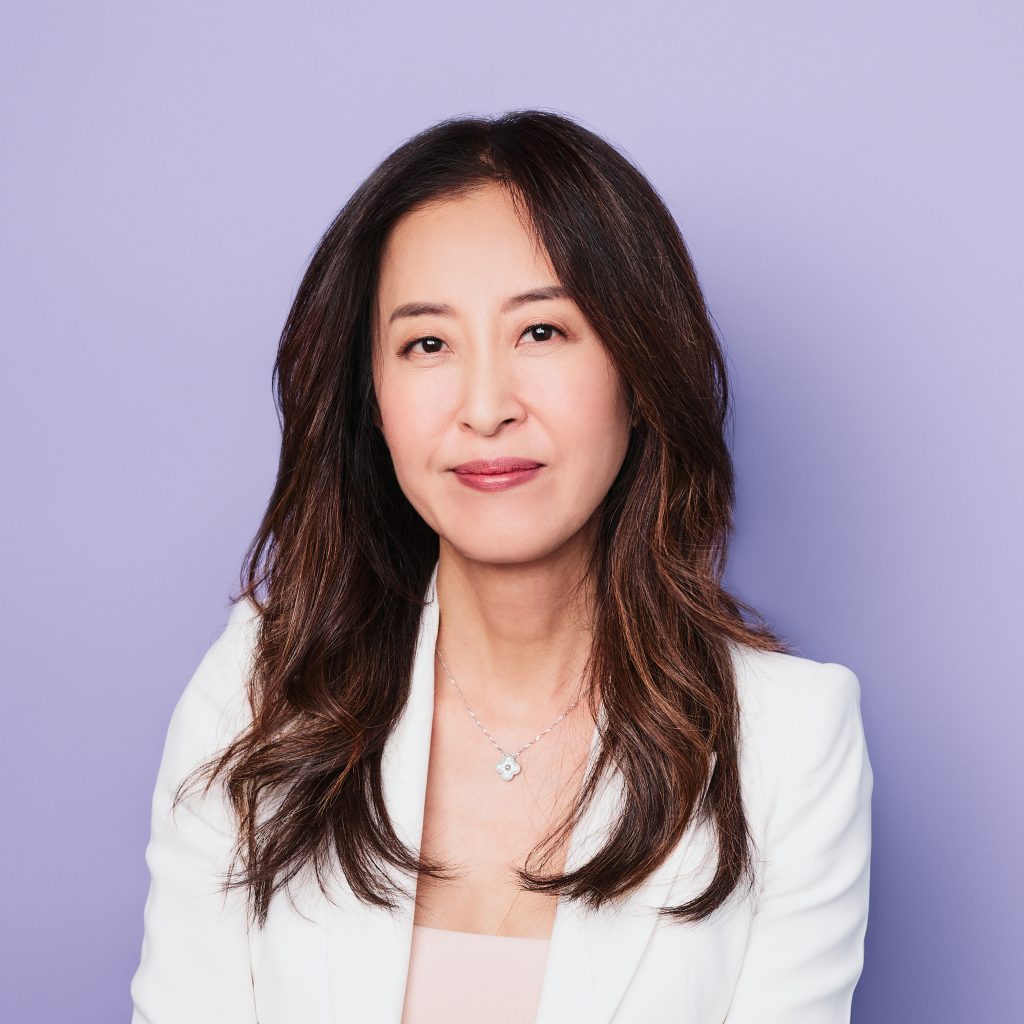 Honor given to Houston’s most inspiring business leaders

HOUSTON, Aug. 11, 2022 (GLOBE NEWSWIRE) — Stacy Kwon, president and CEO of SNOWFOX Sushi has been honored by the Houston Business Journal as one of 2022’s Most Admired CEOs. The fifth annual award recognized 45 local business leaders from for-profit and nonprofit companies based on their contributions to company success, civic involvement, career achievement and more. Winners will be honored in a special section of the paper and at an awards luncheon at the Marriot Marquis Houston.

“I am incredibly proud and humbled to be recognized by the Houston Business Journal as one of the city’s most admired CEOs,” said Stacy Kwon, president and CEO, SNOWFOX. “I came to Houston as a teenager from Korea where my father opened a small convenience store in the Fifth Ward. It’s through his hard work and my family’s support and dedication that I learned what it is to be as effective leader. I dedicate this award to other immigrant families who come to America with a dream for success.”

Founded in 2005, SNOWFOX | JFE Franchising, Inc is a leading provider of full-service sushi kiosks in the grocery industry. We own and operate over 1,300 full-service sushi kiosks in 38 states throughout the continental U.S., Hawaii and Alaska. Our products, including cooked and raw sushi, bento boxes, chef favorites, appetizers, and party platters has taken sushi back to its origins of chef-based theatricality. Providing high end restaurant quality but with grab-n-go convenience in our guest’s own neighborhoods. To learn more about us, visit jfefood.com.

For all media requests, please email your detailed inquiry and deadline for response to the following: